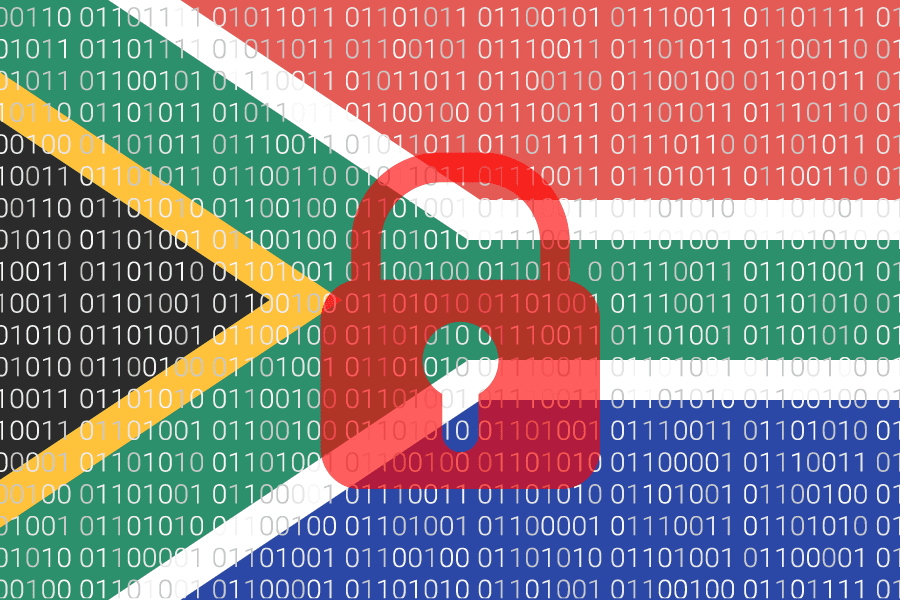 As seen in ITWeb

Protecting sensitive data, which used to be an IT problem, has now become a business problem

Complexity, budget and time are among the challenges organisations wanting to achieve compliance with the Protection of Personal Information Act (POPIA) face, but they have to better protect sensitive information or face serious consequences.

This is according to Dave Matthews, technical solutions manager at archTIS, who was speaking during a webinar hosted by archTIS on Best Practices to Protect Personal Data. Matthews said: “Protecting sensitive data, which used to be an IT problem, has now become a business problem.”

POPIA, like GDPR, CCPA and other global legislation, protects Personally Identifiable Information (PII), with conditions including accountability, processing limitations and specifications, and limitations on further processing. It also specifies information quality measures, openness and security safeguards. The penalties that can be leveraged for non-compliance include administrative fines of up to R10 million, payable within 30 days, and up to 10 years’ imprisonment; while consequences can also include compensation to data subjects, reputational damages and business interruption.

Matthews said challenges in the way of compliance include exponential data growth, hybrid data distribution, a culture of data hoarding; the complexity of achieving compliance; the need to control security spend; and a lack of time – particularly where IT teams are understaffed.

A poll of webinar participants found that 72% felt complexity was the biggest roadblock in the way of POPIA compliance, and only 9% said they were already compliant.

While all data did not need stringent controls, sensitive IP and PII had to be properly protected and managed, he said.

He cited breaches such as the Experian leak of the PII of 24 million South Africans due to a fraudster posing as a client; and a London law firm in which an IT administrator misused admin privileges to access confidential salary data. Tools such as WhatsApp and other channels which organisations cannot control could put information at risk, he cautioned.

“As we have seen with GDPR, we will see penalties being imposed for a failure to comply with POPIA in future,” he said.

A poll of webinar participants found that 72% felt complexity was the biggest roadblock in the way of POPIA compliance, and only 9% said they were already compliant.

Matthews said the seven best practices to protect PII were: