5 Things from Microsoft Ignite that Excite 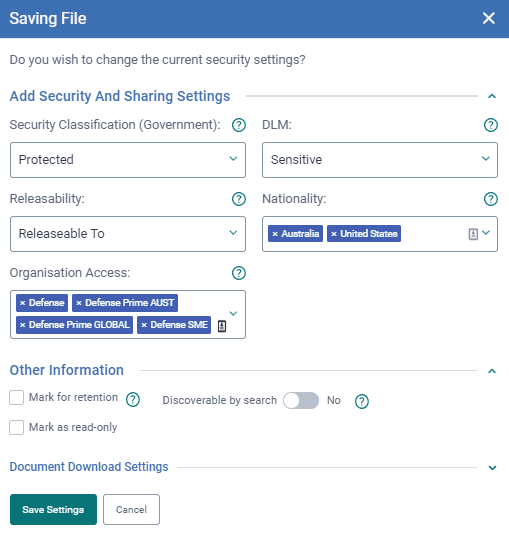 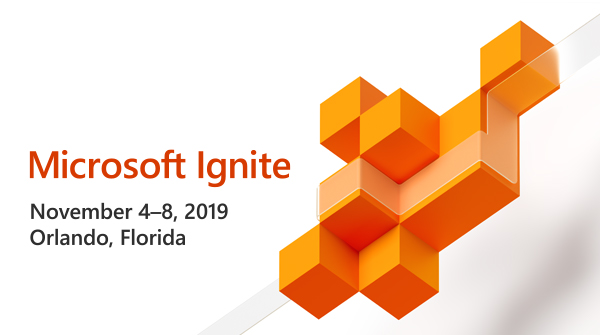 It’s Microsoft Ignite! Over 25,000 attendees descended on Orlando this week to hear about Microsoft’s latest and greatest across their entire business product portfolio. From a personal perspective this is a slightly unusual Ignite. For the first time in many years I have the freedom of being just an attendee – no presentation or expo booth duty – which means that I’ve been able to spend all of my time taking on some of the fantastic sessions. I thought I would share the top 5 things that have grabbed my attention so far this week.

5 Things from Microsoft Ignite that Excite

1) That everything on his CISO’s agenda is for the purpose of Information Protection;

2) And the slogan from the t-shirt that he skillfully drop-kicked from the stage into my hands:

“Hackers don’t break in, they login.”

Many sessions still to go!

There are still a couple of days to go here in Orlando and my schedule planner has had at least 3 sessions per time slot during the first half of the week. I’m sure that there are many things, even within the areas of Security and Compliance that has been my focus, that I have missed. Once the dust settles after Orlando and I’m back in the Nucleus Cyber offices I’m sure there will be many more things to share in a future blog. Until then, I suggest that you take a look at Microsoft Mechanics video channel where a number of sessions are being presented live from the show floor.