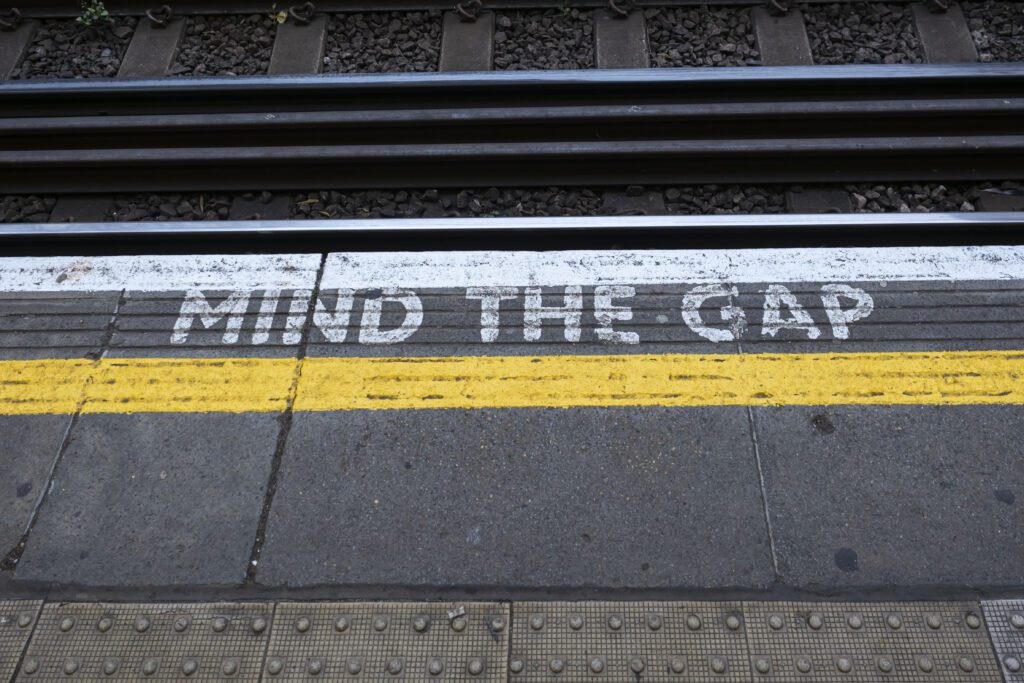 Microsoft Teams is everywhere in 2020. Adoption was growing before the pandemic, and the surge of remote workers sent usage into overdrive. However, a by-product of accelerated growth is users requesting more features and exposing feature gaps much faster than anticipated. The good news is there are ways to plug some of those collaboration feature gaps and user frustrations – immediately and seamlessly. Let’s explore.

Microsoft has quickly responded to the increased demand for enhancements to Teams. Thanks in part to competition from Zoom there have been many changes to the online meeting experience, from support for multiple videos in a single view, to blurred and custom backgrounds for hiding those untidy home offices. Understandably, the lion’s share of feature enhancements that Microsoft has rolled out in 2020 for Teams have been focused on improving the online meeting and calling experience.
As a result, some of the collaboration capabilities have not kept pace with user requests. The start of the new school year, with many relying on Teams for remote learning, has only added to the user demands. Here’s 5 feature gaps in Teams that impede secure collaboration, plus how to plug them and put an end to IT and user frustrations – immediately and seamlessly.

Channels within Teams are easily created and the lifecycle of them can vary considerably. It’s very easy to end up with channels, or entire Teams, that are no longer being actively contributed to but the content within them needs to remain accessible to e.g. Team Owners. While this isn’t “archiving” in the traditional sense the use case asks for the ability to remove Channels from the app for Teams members while leaving it visible for Teams owners.
The need is to keep the app’s UI as uncluttered and focused on active collaboration as much as possible. This is especially important when Teams adoption has really taken off and users are struggling with large numbers of Teams within their organization.

2. Convert a Public Channel into a Private Channel and Vice Versa

One of the most requested features in the early days of Teams was the ability to have a channel that was only available to a subset of the Team membership. Microsoft’s response was to add the Private Channels capability. There are a number of limitations with how Private Channels have been implemented but one the common complaints is that the channel creator must make that Private versus Public (to the rest of the Team) decision when they first create the channel.
It should come as no surprise that as the channel is used the Private versus Public requirement can change. Out of the box the only solution is to create a new Channel and move the files into that new channel, which then loses posts or other content, or add every member from the Team as a member in the Private channel.

I’ve named this one the “Irena Scenario” as our very own VP of Marketing ran into this limitation very recently. Within Nucleus Cyber we are heavy users of Teams and have a very active Marketing Team that contains our various pieces of collateral, details on campaigns, budgets etc. It also has a channel for PR and as our media expertise is provided by a third-party contractor, Irena only wanted to give them access to the PR channel.
Luckily, Irena was able to solve her problem. Spoiler alert, I’ll talk about how NC Protect solves all these issues in a moment, but ordinarily the only options open to her would be to create a new Team just for PR or make every other channel private. Of course, the latter isn’t actually an option as I pointed out above.

4. Not Everyone Wants a Posts Tab or a Wiki Tab

The standard components of a Channel in Teams are the Posts tab, Files tab, and Wiki tab. I’m sure there was a lot of research that went into making that decision for the default. However, based on user feedback forums there are a lot of people that only want to use files and other apps and tabs that they add themselves. While deleting the Wiki tab is easy enough to do, Posts and Files are fixed components that users cannot delete.
A variation of this challenge stems from the use of Teams for remote learning, with schools wanting to remove some of the entries automatically generated in the posts tab. Given the evolving nature of Teams use and the learning curve that many teachers are currently undergoing with Teams there is concern that all the auto-generated activity notifications in Posts are drowning out the key information for students.

In addition to the previously mentioned limitation with switching a private channel to a public channel, Private Channels also come up short in other areas. Not all apps and tabs are currently supported. The lack of Microsoft Planner and inability to schedule a meeting in a Private Channel being noticeable omissions.

Most organizations need these capabilities now to encourage Teams adoption, stop users from circumventing IT sanctioned tools, and ensure collaboration is tempered with security. Waiting is simply not an option. Fortunately, there is an immediate solution available to plug these gaps and solve the user frustrations that come along with them — NC Protect.
NC Protect, does more than just provide information protection for Teams content – it also enhances the Teams app itself to provide capabilities to fix these 5 issues OOTB with fast, simple configuration. Here’s a look at how:

NC Protect can augment the Teams app UI to remove various components. We achieve this using conditional logic to support the use case. For example, in the pseudo “Archiving” of a channel we create a rule that only allows Team Owners or designated Team Members to have that channel available to them in the Teams app. The same principles can be used to automatically remove apps and tabs such as the Wiki for some or all the Team.

NC Protect can augment the Teams app UI to remove various components including channels, apps and tabs such as the Wiki.

Enabling Switching a Channel from Private to Public

NC Protect takes a different approach to creating Private channels in Teams that allows users to make changes later. Leveraging the same logic engine and UI augmentation from the previous scenarios Team Owners can restrict access to a channel to a subset of Team Members. Importantly, the NC Protect functionality can be altered or completely removed to make the channel open to Team Members.

Building on the previous fix, NC Protect provided Private channels maintain all the capabilities of a standard channel. We are not creating the underlying disconnect between the main Team and the Private channel that the out of the box feature requires therefore scheduling meetings in our Private channels and adding the Planner app is possible.

By this point it should come as no surprise that the same core capability and approach to fixing the previous Teams issues also applies to the “Irena Scenario” – enabling access to a single channel. Adding the specified Guest or Member user attributes to the conditional logic to allow only access to a specific channel. By combining some of the previous scenarios we can take this a step further and additionally restrict access to tabs, posts or individual files.
NC Protect also provides additional capabilities that allow an IT Admin to define and configure policies centrally that are applied to a Team with the option to allow Teams Owners to choose to apply those rules, edit those rules to the specific need of their Team or set the central rules as “Read Only” and allow Owners to create additional rules. These capabilities allow organizations to avoid the compromises that often have to be made with Teams, such as whether to completely block external access or concerns about lack of insight and control of the type of information being shared within a Team.

To see NC Protect resolve some of these feature gaps that impact secure collaboration in Teams, check out our recorded webinar: 5 Tips for Securing Guest Access in Microsoft Teams.